With the NBA regular season coming to a close, there won’t be much of a chance to bet on live-action games, but there is no need to worry. The NBA play-in tournament and also the NBA Playoffs will begin next week, so there will be people tuned into betting on the games themselves.

There are many ways to bet on the games. Many sports fans and analysts are making their predictions today for the 2022 NBA Championship. However, how can you bet on live games in the NBA by using your phone?

Watch For the Moneyline

As the game is going on, the Cleveland Cavaliers lead the Boston Celtics 50-40 at halftime of Game 1. The money line for the basketball game is going to be a lot different than it was at tip-off. The odds will then switch from Cleveland being the money line favorite at -150 to bet on live and then Boston’s money line will go to +125.

Seeing these lines move matters. The + odds always have better chances of cashing out rather than the – in regards to gaining more money in bets, but it is also important to have value in them as well.

Let’s go with another potential Eastern Conference match-up in the first round of the NBA Playoffs. The #8 Brooklyn Nets face the #1 Miami Heat. The over/under for the start before tip-off will be 213.5 total points. By doing research on your mobile device, you can see that the Brooklyn Nets have one of the worst defenses in the NBA and the Miami Heat have one of the best defenses in the NBA.

Placing bets on mobile devices is fun because it is just one simple click and you can get to see numbers change in no time. At the half, say the score is 66-64 Miami over Brooklyn. This is much higher scoring than the Vegas sportsbooks have originally anticipated for Game 1.

The over/under for this basketball game changes at halftime to 230.5 total points. The over is -140 and the under is +145. A lot of people would probably bet the over because of the way the game has gone, but some people would also bet the under because there would be halftime adjustments and maybe the game gets slowed down big time in the second half.

Point spreads before games are easy to figure out. Betting on it live during the games is much harder than it actually looks. Say the #5 Denver Nuggets face the #4 Dallas Mavericks in the first round of the NBA Playoffs. Dallas is only favored by (-1.5) points in Game 1.

Denver is now up by 12 points at halftime. The betting odds can change to Denver (-6.5) and Dallas (+6.5). A lot of people are going to potentially bet Dallas (+6.5) because the game of basketball is all about the game of runs. The amount of money Vegas must make through their sportsbooks during live betting must be astronomical.

This is what the power of technology can do. It can send things out in an instant. There will be those that are also reluctant to place down bets like that because of how much of a risk it is, but the casual sports betting fan will place down that bet anyway. The fact that all 50 states don’t have sports gambling legalized is utterly ridiculous at this point also. 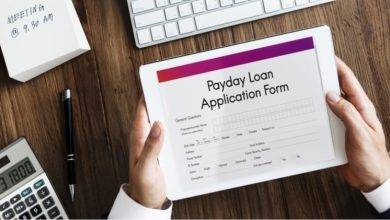 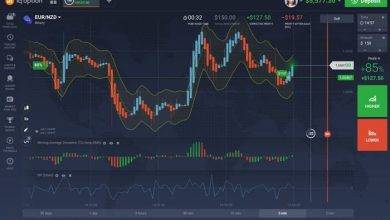 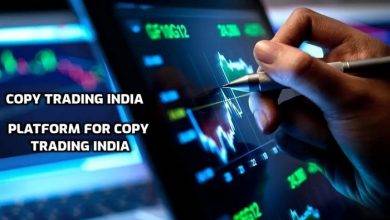 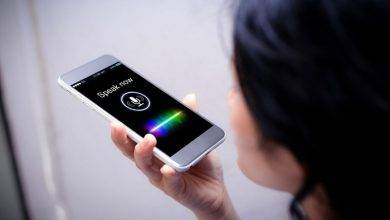 Check Also
Close
Featured Posts
What is the easiest payday loan to get online?
May 15, 2022

IQ Option Broker Review To Ensure About This Broker
May 15, 2022

How To Choose The Best Copy Trading Platform In India?
May 15, 2022

Betting On the NBA Games Live By Using Your Phone

Why Voice Search Can Be Helpful For Your Business
May 12, 2022