The Indian Premier League wrapped up its 2022 season with a huge promising finish between the best teams in the competition. Fans were taken by surprise with a new power on the block, and this is why there are a lot of expectations on how the next edition will unfold.

Most of the time, the IPL ends up in a huge battle between the likes of the Mumbai Indians, Chennai Super Kings, and the Delhi Capitals. However, the league has now seen a shift in dominance with new teams now on the rise. This may shape the future of the tournament in the coming years as they are expected to stay on the prowl for a long time.

India’s Cricket Premier League has taken a huge turn, and this has made the competition even more exciting to watch. With more teams grinding hard, this may be the time to show the world why they are set to come up with huge performances for a tighter race for the top spot and the championship.

Here’s what you should expect from the top IPL teams in 2023:

The Gujarat Titans shocked the IPL world with their top-spot finish in the points table, and they followed that up with a strong run to win the championship as well. This marks the first time that the Titans have won the league title, and it shows how much they have improved as a team. Now it is time for them to take over and dominate the league.

The Titans finished with a 10-4 record for 20 points as they topped the league table. They also crushed the Rajasthan Royals in the 2022 Indian Premier League Final, winning by seven wickets. It was Shubman Gill who has been special for the team as he continues to show bigger growth in his batting on the offensive side.

The Royals came up short with their majestic run in 2022. The team capped off a 9-5 record in the points table and has been consistent most of the season. The Royals enjoyed an up and down pace for most of the run with spread losses. They did manage to win the last two games to secure their spot in the league table, but just enough to save them the second spot.

Jos Buttler’s explosion most of the season has proved to be a huge boost to the squad. The Royals are known to be one of the best offensive teams in the league, and Buttler’s plays have been crucial to helping them on that end.

The Lucknow Super Giants had a struggle in their opening games of the season, but they did manage to win five of their last seven games to come up with a 9-5 record in the points table. Despite having one of the youngest cores among the IPL teams, the Super Giants have done a great job to stay competitive and keep on grinding their way into the league.

The Super Giants finished with the third spot in the rankings table with a tie-breaker on the net run rate. They advanced to the elimination stage but ultimately fell short and settled for the fourth spot in the playoffs, which is a tough finish for the team. Now they are expected to keep on improving their roster and add more reliable talent on both ends of the field.

The RCB managed to come up with a playoff spot by the end of the season after going for an 8-6 record for 16 points, which is good for the fourth spot on the table. After a strong start in their campaign with five wins in their first seven games, the team has struggled to stay on the prowl and barely managed to secure their slot for the playoffs.

RCB’s struggles have been focused on their veterans getting quite rusty for some time now. Faf du Plessis and Virat Kohli are known well for being some of the best players in the sport, but they are having some trouble scoring the easy runs that they usually make.

Bigger expectations from the IPL games

India’s Cricket Premier League can be more competitive if these teams can get their games going well. It seems that the new power shift in the IPL has made it even more thrilling and intense to watch, which is why you should not miss the big games at the ready.

How much does it cost to travel to Germany?

What To Know About Flipping Houses 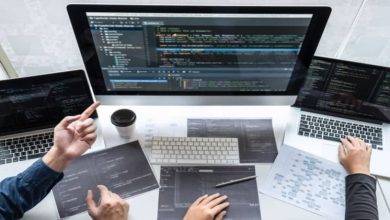 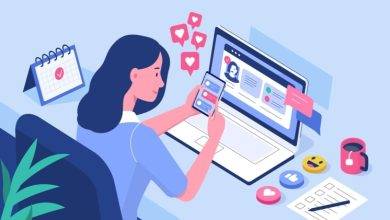 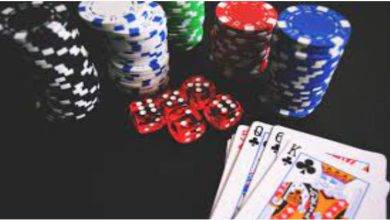