Nostalgia for the past, when the grass was greener and video games more complicated than “Ninja Gaiden” had not yet been invented, holds a special place in the hearts of modern youth. Retro-style culture, unlike royalty free hip hop music, can’t be called mainstream, but it still occupies a niche of its own. The crazy popularity of Gosling movies, games like “Yakuza”, “Katana Zero” and “Hotline Miami” shows that the aesthetics of neon 80’s is in demand. It’s about the same with music.

Compositions in the retrowave or synthwave genre have long been recognized by the people for their atmospheric nature and relative ease of performance. On the wave of the popularity of retrowave music, micro-genres similar to it began to be born. One of them – the genre called Future Funk – and this article will be dedicated to it.

What is Future Funk

Future Funk is a genre of electronic music, which is an arrangement of old pop compositions, which are not popular, wrapped in a special anime aesthetic. Anime stylistics play no small role in this, as the genre mainly inhabits the expanses of the Internet in the form of various montages and clips on YouTube. Images and animations from old-school anime from the 80s and 90s like “Sailor Moon,” “Grendaiser” or “Megazone 23,” which complement the music, are simply called aesthetics or aesthetics in the community. There are several different aesthetics for some songs.

Technically, Future Funk does not look too inventive, often it’s just rhythmic remixes of popular music of yesteryear with the addition of a “cut-off” filter and synth tracks.

The main feature of Future Funk that distinguishes it from similar genres like Vaporvawe, for example, is the fact that unpopular compositions of Japanese or Korean pop scene are processed. The hieroglyphs in the names of the tracks are not only an element of style, but also the original name of the song. Future Funk always sounds rhythmic, incendiary and familiar. Although for the performers of the genre the main challenge is on the contrary to find the basis, that is the track that almost nobody ever heard.

The very name Future funk literally means “funk of the future”. But specifically with the musical direction funk, popular in the 60-70’s, has nothing to do. Rather, it is the role of the fact that the word “funk”, or in Japanese “funku”, sounds quite old-school and nostalgic. The question of why the genre exploits the Asian aesthetic is quite difficult to answer.

Perhaps the reason lies in its niche nature, and the entire audience, including the performers, are just fans of old anime. It is also possible to assume that drawn Japan in the eyes of the community is most strongly associated with the future, and the word Future is inserted in the title for a reason.

The American musician Skylar Spence, or Saint Pepsi, is considered to be the first to work in this genre.

Before that he wrote music in the Vaporwave genre and in 2013 he released the album “Hit Vibes”, in which most of the tracks belonged to the then new genre Future Funk.

In fact, that’s why there’s an opinion in the community that Future Funk is an evolution of Vaporwave, and everyone who works in the “steam wave” genre will eventually roll into “mirai no fanku”.

Tips to Keep Friendliness with Students by Supporting Their Mental Wellbeing 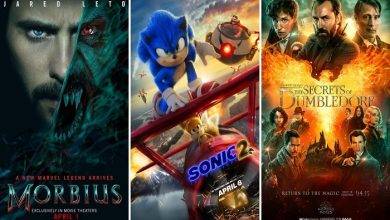 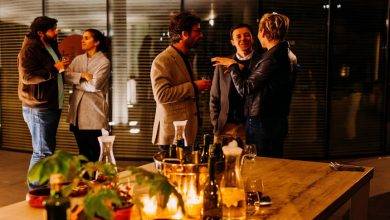 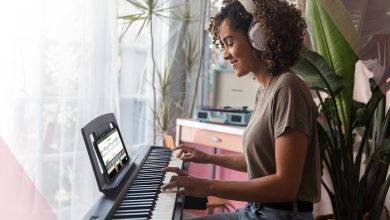 Why Should You Consider an Online Piano Class?