No doubt people love their furry pets, but not all of them  enjoy being covered in canine kisses and licks. Pups love licking their parents, which is believed to be their way of showing affection. But is this the only reason behind their affectionate kisses?

Also, it’s worth noting that a dog licks itself for different reasons. For example a dog may compulsively lick itself to get rid of dead skin cells, clean a wound, relieve itching, groom, beat stress, anxiety, boredom and other concerns.

Notice the canine fur baby’s behavior and take them to the vet if needed. Pet insurance NZ covers diagnosis, treatment, and medications during non-routine vet visits and health emergencies. At the same time, the best pup insurance supports a puppy with comprehensive health coverage, including particular illnesses and dental conditions.

Consider buying a pet policy to provide your fur baby with quality medical care without breaking the bank. In the meantime, read this article to learn why a puppy may prefer licking certain parts of your body.  Why does a puppy lick where it licks?

Humans use their hands to touch and feel things. While they engage with many items in their daily lives, like food, perfumes, soaps, etc., their hands pick up the odors of those items. Now, a canine fur baby can be interested in sniffing its human parent’s hands to get clues about their activities. Puppy will be fascinated to know some of the things its owner did during the day, like interacting with other creatures, munching on tasty treats, and more. The other reason could be that human palms sweat, leaving a salty taste on the skin, which canines may enjoy licking.

Some pet owners touch their faces or hair often, which  could be one reason why a pup   might be drawn to covering these areas with wet kisses.  Plus, a puppy might like to taste the salty flavors on its owner’s cheeks, nose and forehead, where they usually sweat. A four-legged fur  companion might not spare its human parent’s lip too. (it can sniff some attractive food flavors and smells, especially after having meals or snacks)

Apart from this logical explanation, we can confidently say a few puppy behaviors are at play when they lick, be it humans or other creatures. For instance, dogs lick each other’s faces to display affection, groom, and submissively communicate.

A puppy’s ear canals secrete a fluid that blends with the natural bacteria on their skin to emit distinctive scents. Plus, a puppy can find the ear wax odor enticing, which is why they respond with a lick or two.

A puppy may lick its human parent’s sweaty feet soles because of the accumulation of salts in that region. When a puppy licks, the owner might respond with smiles and laughs due to the tingling sensations at the bottom of their feet. It won’t take long before a canine furry baby realizes that both are having fun in the process, which is why they can consider amping up the game.

It could be the water droplets or the scents of shampoo, conditioner, body wash, soap, shaving cream after bath, body lotions/sunscreen applied, body salt deposits on the skin after exercise etc., that attracts a puppy’s attention.

It is best puppy owners don’t let their fur babies lick their hands, feet, or other places where they have applied chemical creams, lotions, or ointments (even when labeled organic) to avoid pet poisoning. We wish such a thing wouldn’t happen to furry people; however, if it does happen, contact the nearest pet emergency clinic or the vet for medical guidance.

Pet insurance in NZ covers a fur baby for accidents, injuries, falls, allergies, health emergencies, and more. Consider purchasing the best pup insurance to take away undue stress of costs attached to getting your pooch the best medical care in unexpected times like these and many others. 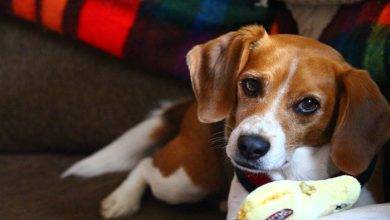 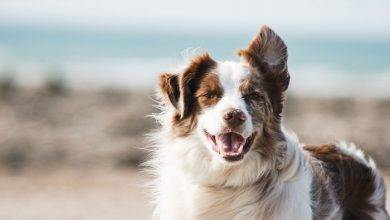 Best Foods and Vitamins for a Healthy Dog 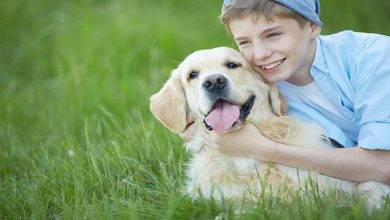 Pet Boarding: The Advantages On Your Furry Pals 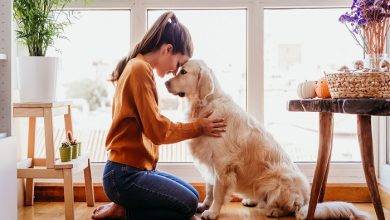 How to Take Care of Pets During Holidays?