We all are humans, and humans do have their needs. At one point in time, every girl or boy has sex with their partner. When people are in a relationship or get married, they tend to have sex. And this is a regular thing. Both men and women express their attraction towards their partner through sexual activity. It also helps to express love, commitment and gratitude towards your partner.
There is a first time of everything. The first step, first love, first relationship. Like that there is a first time when you will have sex. Some people have sex at an early age, and some people have their first time later in their life.
Common Misconceptions About A Girl’s Virginity
In the world, the meaning and the value of virginity is different amongst different people. There are many misconceptions in the world regarding a girl’s virginity.
The hymen is the accurate marker of virginity.
It’s 2021, yet many people think that if a girl doesn’t bleed during her first sex, that means she isn’t a virgin. And according to studies, there is no connection between a girl’s virginity and hymen. As the age of a girl increases, hymen starts to disappear, so many girls don’t bleed during their first sex. Many men highly misunderstand the concept of the hymen.
Comparing A Girl’s Value With Her Virginity.
Even though the world is becoming more advanced day by day, some men, even some women, think that if a girl isn’t a virgin, she isn’t a good person. Virginity has no connection with a person’s personality. Virginity doesn’t define a girl’s value in society. If a person has a good heart, she will do good deeds while being a non-virgin. And the most upsetting part is instead of supporting, some girls lower another girl’s self-confidence because she isn’t a virgin.
A Girl Can Only Lose Her Virginity After Marriage
According to some people, a girl mustn’t lose her virginity before the marriage. She was losing v after marriage is “healthy”. There is nothing like that, according to science. There is no relation between marriage and healthy sex. Even there is another misconception. Only after marriage, a girl can experience pleasurable sex life. Being a virgin till marriage doesn’t give you a guarantee that you will be happy after marriage.
Queer Sex Doesn’t “count”.
One of the greatest misconceptions is that people think queer sex doesn’t affect virginity. Some people still think that only “penetration” can make a girl lose her virginity. Sexual experiences that don’t involve penetration holds the same amount of importance.
There is Only One Universal Definition of Sex.
If you ask ten people about the definition of sex, every person will give different answers. For some people, some activities can’t be considered as a part of sex. And according to some people, any physical connection between a boy and girl is a part of sex.
The main problem is that people don’t talk about these things. If people are more open to these things, they can get some answers to make their thinking more transparent and modern.

Hymen, Is It That Much Important We Think or There are some Facts We Must Know

Invite Your Crush by Setting an Outing with Your Family, Friends and Coworkers. And, here are Some Tips 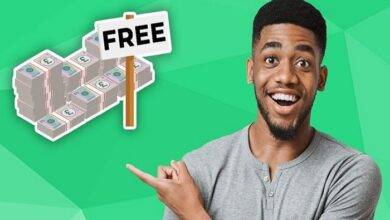 Bet on These Games Can Turn Your Bank Balance Up 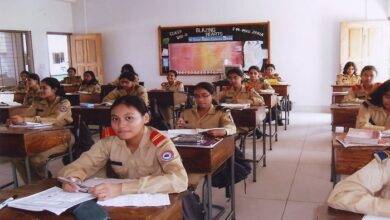 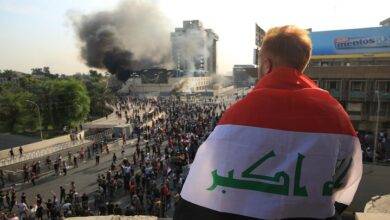 Don’t Step Towards these Countries; These are the Most Corrupted Countries According to the Present Census

These Things You Should Know About RO Water Purifier Service

Why should you consider the UF Water Filter as a Necessary Water Purification Process?
September 28, 2021

Why should you consider the UF Water Filter as a Necessary Water Purification Process?

Future of Gaming Industry is Being Shaped by Xbit Coin
September 19, 2021

Future of Gaming Industry is Being Shaped by Xbit Coin

Bet on These Games Can Turn Your Bank Balance Up
September 14, 2021

Bet on These Games Can Turn Your Bank Balance Up

Top 6 Most Important and Effective Diving Tips for Beginners
August 27, 2021

Top 6 Most Important and Effective Diving Tips for Beginners